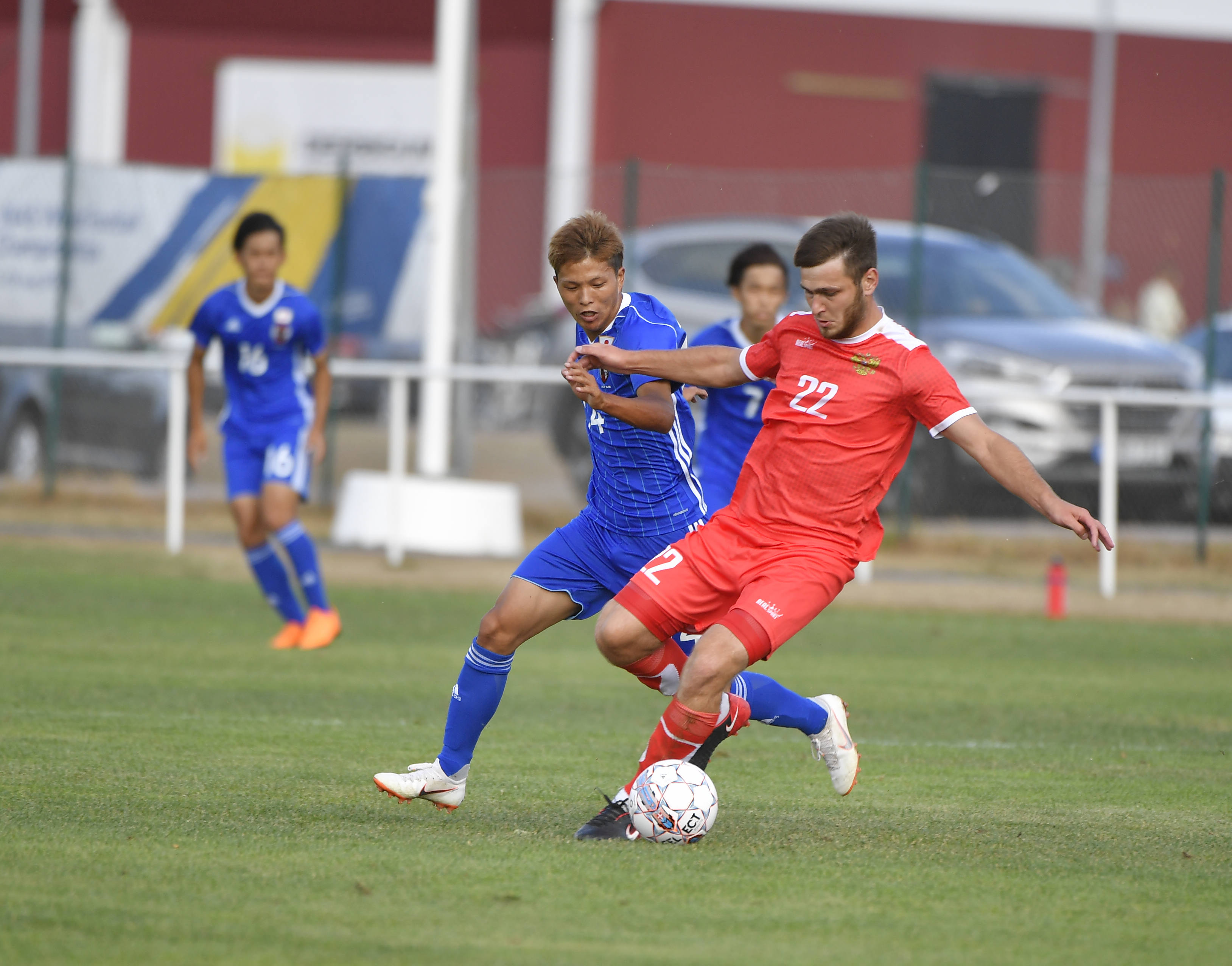 Kai Sato scored the opener for Japan just eight minutes in but after the first whistle Russia found some form.

Andrey Alexeev equalised with just under 30 minutes left on the clock. A tense period followed with chances from both sides. But it was Russia who managed to find the back of the net in the dying stages of the game. Beglar Galustian was the hero in the 88th minute to give his team a 2-1 win.

Despite their performance Russia will not advance to the semi-finals. Alongside Japan in group B they will play for honours whilst Saudi Arabia and Poland make it through.

A clash between the group leaders was the second game of the day.

Saudi Arabia were the team with most chances throughout the 90 minutes of high energy play. Saudi Arabia top the group on goal difference.

However neither team found the back of the net and it ended 0-0.

Argentina advance to semi-finals after unbeaten run
Scroll to top
We use cookies on our website to give you the most relevant experience by remembering your preferences and repeat visits. By clicking “Accept”, you consent to the use of ALL the cookies.
Cookie SettingsAccept
Manage consent