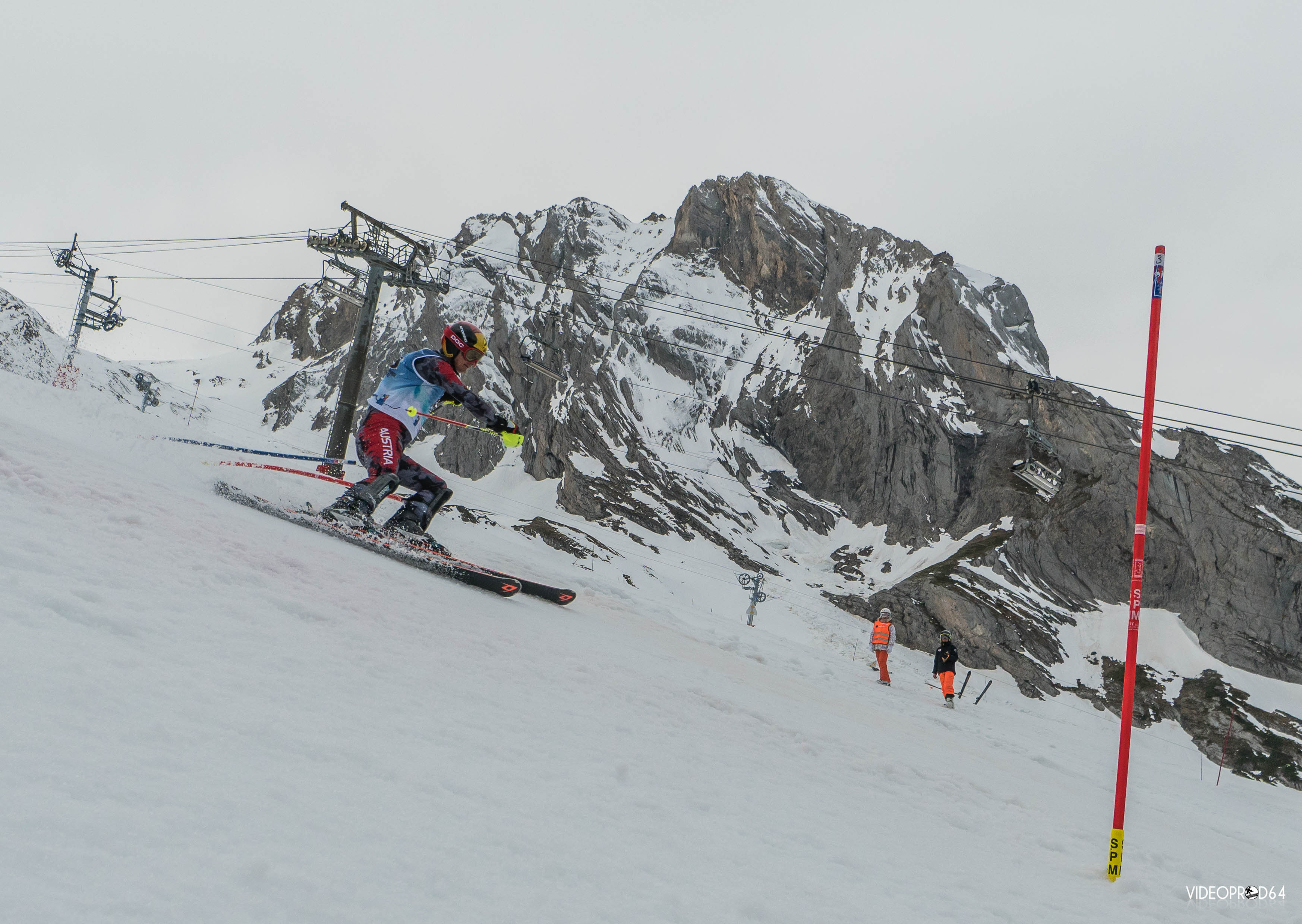 One of Poland’s most popular ski destinations, Zakopane, will host the World Championships between 27 February – 2 March.

Around 60 alpine and Nordic skiers with intellectual impairments from 10 countries are expected to compete at the Suche ski resort and on the trails of the CentralnyOsrodekSportuZakopane.

The host nation have high medal hopes, particularly in the Nordic skiing. Men’s long distance defending champion, Patrick Jakiela, is confirmed to compete. The men’s 3x2km relay team will also return in an attempt to reclaim their gold from 2017.

In the women’s alpine skiing France’s Melanie De Bona will go for another sweep of titles. At her home World Championships in Gourette last year, De Bona picked up a trio of victories in the slalom, giant slalom and super-G.

Zakopane 2018 kicks off an exciting year of major Championships for athletes with intellectual impairments. The World Intellectual Impairment Sport Indoor Athletics Championships follow from 2-4 March before the tennis and cycling Worlds in July. The football World Championships take place in Karlstad, Sweden, in August.

World Intellectual Impairment Sport needs you! Volunteer positions availabl...
Scroll to top
We use cookies on our website to give you the most relevant experience by remembering your preferences and repeat visits. By clicking “Accept”, you consent to the use of ALL the cookies.
Cookie SettingsAccept
Manage consent