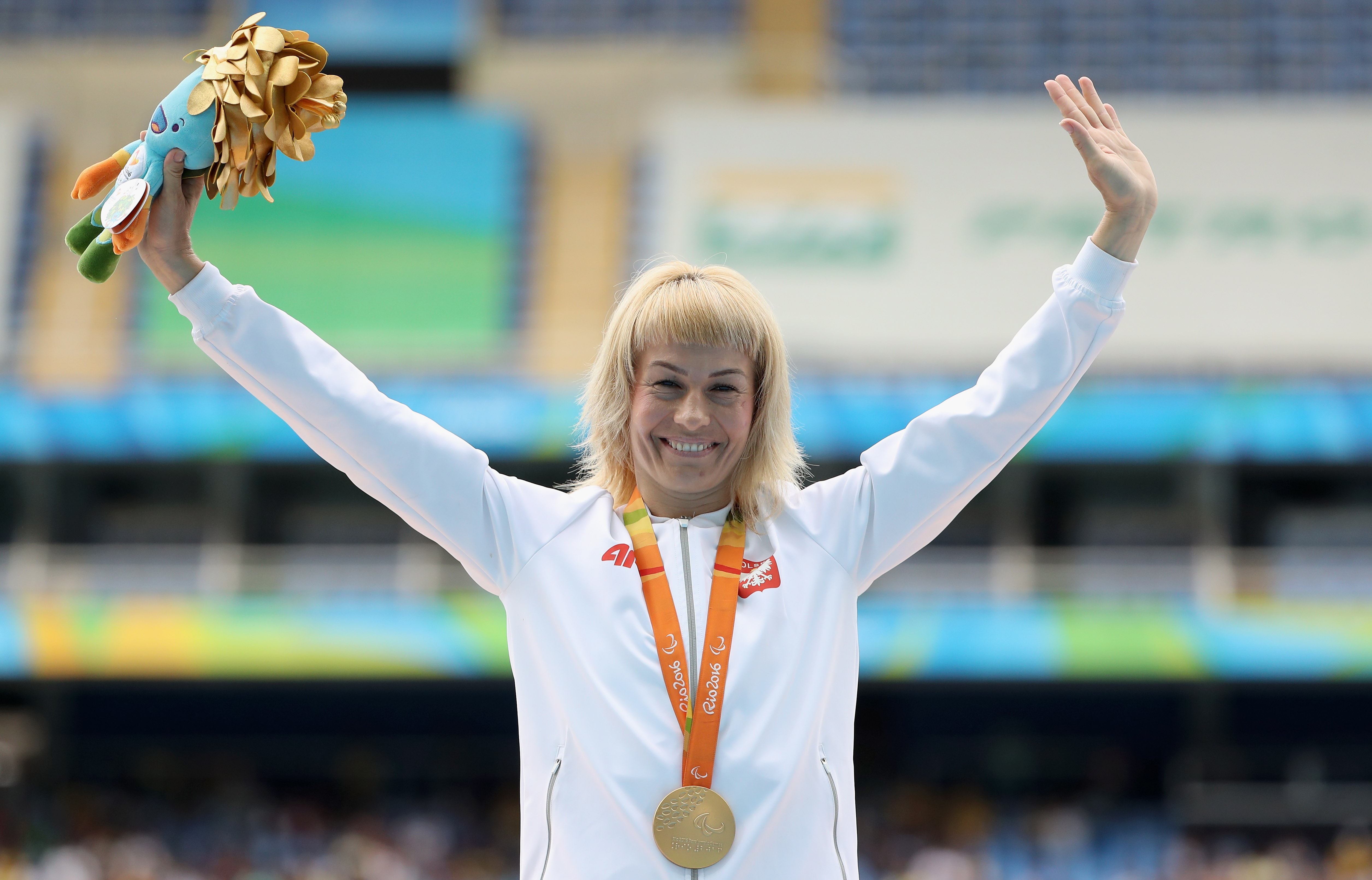 As well as the Hall of Fame, nominations are being accepted for the World Intellectual Impairment Sport Awards in four categories:

The Best Team has been added for 2019 to reflect the fact that World Intellectual Impairment Sport has five team sports under its banner. It will also be the first awards where athletes competing in II2 (for athletes with a more significant impairment) and II3 (for athletes with high functioning autism) can be nominated since their addition to the programme in some sports in 2017.

For athlete and team awards, performances must have been achieved between 1 January 2017 – 31 March 2019 and athletes must appear on the World Intellectual Impairment Sport Masterlist.

World Intellectual Impairment Sport President, Marc Truffaut, said: “These awards are a great way for our members to celebrate their best athletes and reward their outstanding commitment and achievements in their sports.

“Whilst only in its third edition the winners so far are widely recognised as people who have not only reached the top of many podiums, but have helped change the world by changing perceptions.

“The Unsung Hero award is also an opportunity for the membership and committees to put forward volunteers and coaches who have truly revolutionised the way they work and made a big impact on their organisation.

“Finally the Hall of Fame is a chance for athletes, administrators and leaders who have had a long-lasting impact to be forever immortalised in the history of World Intellectual Impairment Sport, an organisation with a 30-year pedigree of contributing to Paralympic and non-Paralympic sports.”

At the last edition in 2017, Poland’s 1,500m T20 world and Paralympic champion Barbara Niewiedzial won Best Female in recognition of her outstanding performance at the Rio 2016 Paralympics. Portugal’s Lenine Cunha, also a track and field athlete who has since brought his international medal total to more than 200, was named Best Male.

Two years ago Marie Little OAM was posthumously inducted into the Hall of Fame, joining athletes and former Presidents. Little was a founding member of World Intellectual Impairment Sport in the 1980s and worked tirelessly for the organisation for more than 25 years.

The World Intellectual Impairment Sport Awards and Hall of Fame are entering their third edition and have been held every two years since 2015. Nominations can be made via an online form until 30 April.

Australian boxing legend Jeff Horn becomes Global Games Ambassador
Scroll to top
We use cookies on our website to give you the most relevant experience by remembering your preferences and repeat visits. By clicking “Accept”, you consent to the use of ALL the cookies.
Cookie SettingsAccept
Manage consent