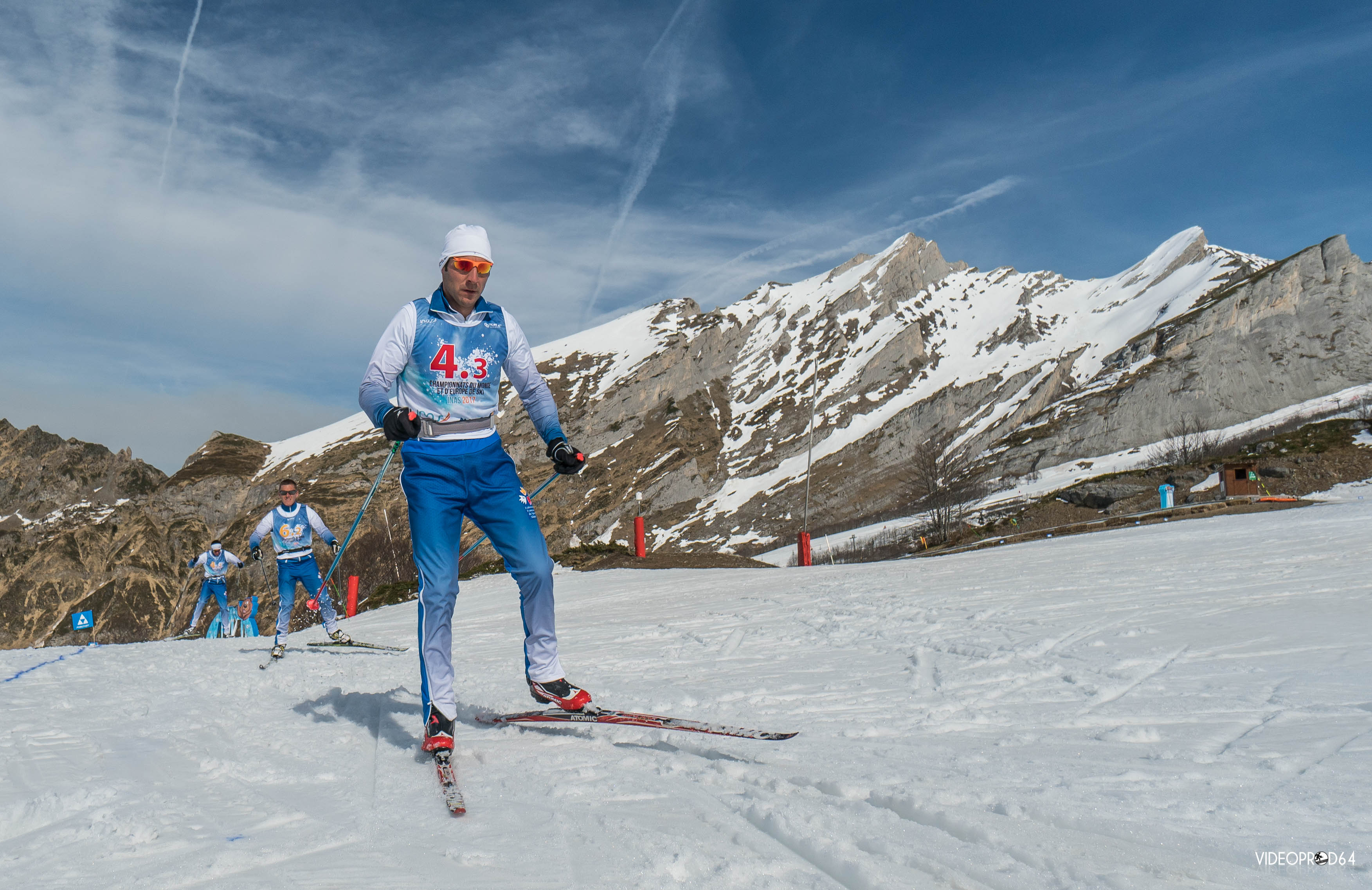 Around 60 athletes from 10 countries are expected to compete at the Suche ski resort and on the trails of the CentralnyOsrodekSportuZakopane.

Known as the ‘winter capital of Poland’, Zakopane is located in the southernmost region of the country, near the border with Slovakia. It is the second time the city has hosted the Championships, following on from 2016.

Zakopane 2018 is being organised by the ZSS Sprawni-Razem, the Polish Union of Sport Associations for People with Intellectual Impairments. Technical support will be provided by the Polish Skiing Federation.

“With the thrills and spills of alpine and the speed and endurance of cross-country, we expect a very entertaining Championships indeed.”

“We are pleased that for the second time we can host in Poland the best skiers with intellectual impairments,” said Dariusz Mosakowski, ZSS Sprawni-Razem President.

“On the organisational side, we will do our best to provide athletes with the excellent competitive conditions, and fans with a great sport spectacle.

“We also hope that the organisation of the World Championships in Zakopane will contribute to the popularisation in Poland of sport for people with intellectual impairments”.

The Championships open on 27 February with the slalom and short distance races.

France to host three major Championships in 2018
Scroll to top
We use cookies on our website to give you the most relevant experience by remembering your preferences and repeat visits. By clicking “Accept”, you consent to the use of ALL the cookies.
Cookie SettingsAccept
Manage consent