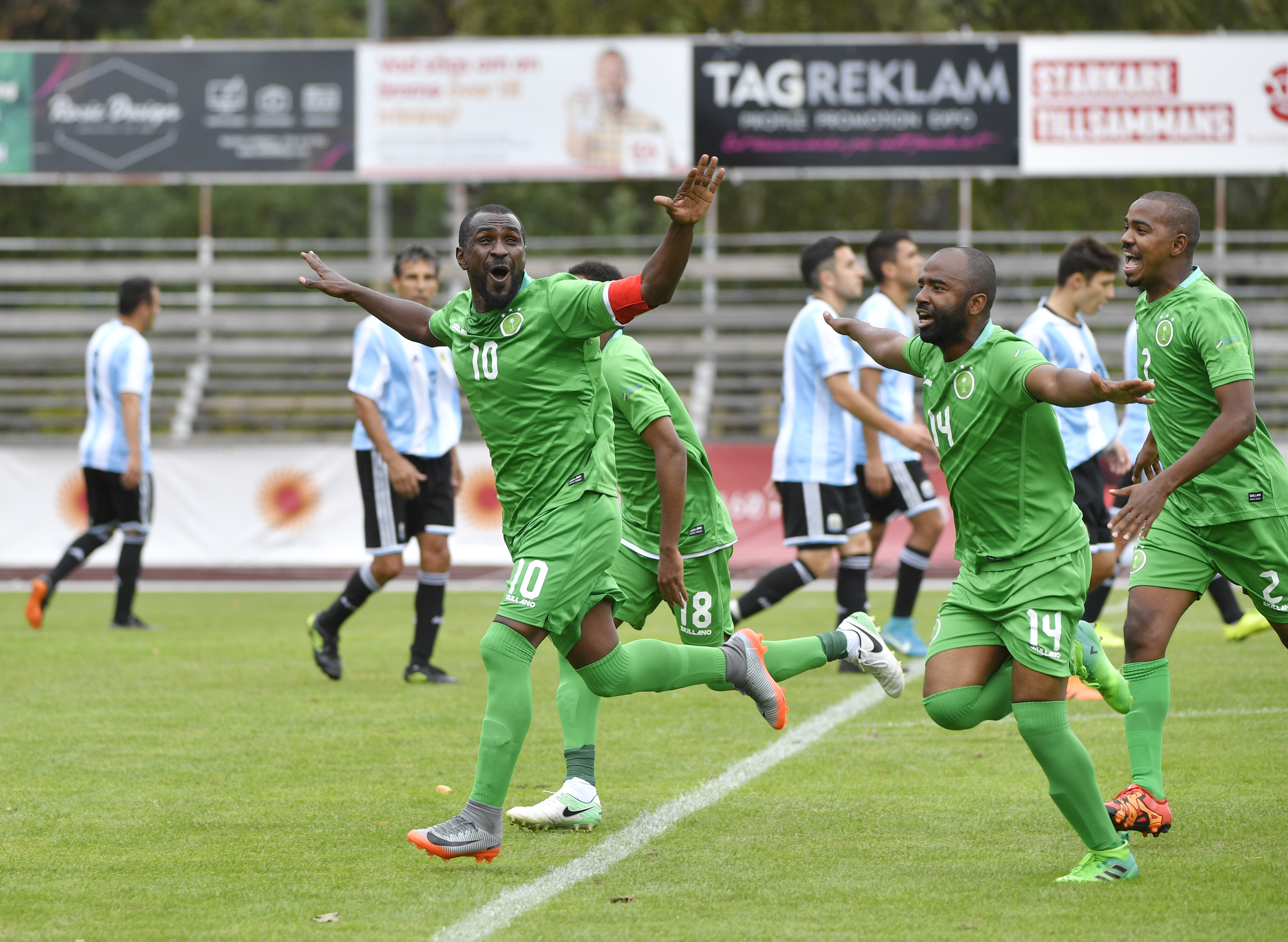 The competition is one of the most popular on the calendar and takes place every four years. Expressions of interest are invited from World Intellectual Impairment Sport members by 14 December 2018.

The 2018 edition took place in Karlstad, Sweden, in August with Saudi Arabia claiming the title.

“As well as high quality training and match facilities across multiple venues, there was also a livestream of the games and the local organisers invested in raising awareness of the competition to the media and public in Sweden.

“By starting the bid process earlier than in the past, we therefore hope to give the winning Local Organising Committee the maximum possible time to prepare and deliver another exceptional event.”

The 2022 Worlds could feature 12 teams all vying for the title. After the expressions of interest closes, the World Intellectual Impairment Sport Football Committee will work with interested members on submitting their full bids by 30 June 2019.

Alongside the bid process for 2022, World Intellectual Impairment Sport also announced an aspiration to develop the women’s game.

The football committee is currently consulting with the World Intellectual Impairment Sport membership on which countries have a women’s team and who has a desire to build a side. The aim is to host the first international competition for female players with an intellectual impairment. This could be a full 11-a-side tournament or futsal.

Nick Parr, World Intellectual Impairment Sport Executive Director, said: “We play a crucial role in the growth of Paralympic and non-Paralympic sports all around the world. The development of women’s football is an important element of that drive.

“This year we launched our #WeAreSport project, which aims to inspire more women and girls into sport in the digital age. By using social media to promote themselves, we hope that the athletes that took part can be even bigger role models for the next generation.

“Perhaps, with the work of the World Intellectual Impairment Sport Football Committee and the results of #WeAreSport, in 2022 we might be able to host a World Championships for women too.”

Countries interested in hosting in 2022 should send their expressions of interest, including provisional dates and venues, to events@inas.org. Those who already have a women’s team, or who plan one in the future, are also encouraged to contact the same address.

World Intellectual Impairment Sport celebrate one year to go to World Intellectual...
Scroll to top
We use cookies on our website to give you the most relevant experience by remembering your preferences and repeat visits. By clicking “Accept”, you consent to the use of ALL the cookies.
Cookie SettingsAccept
Manage consent