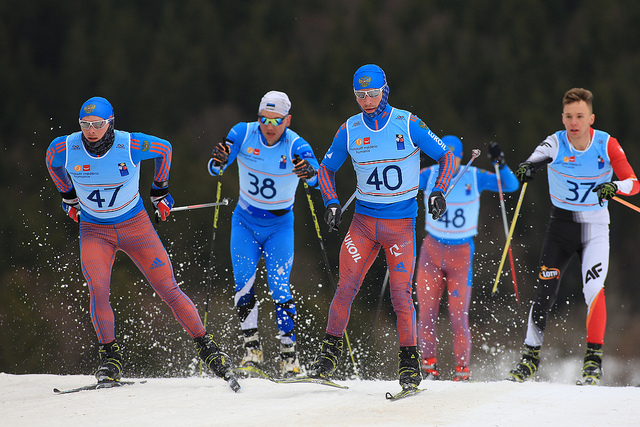 Girard’s (1:38.28) first victory in the slalom on the opening day of competition saw him lead two of his teammates onto the podium.

The Frenchman then secured the win in the super-combined in 2:49.36. Martinato and Maure were second and third respectively for another all-French top three. 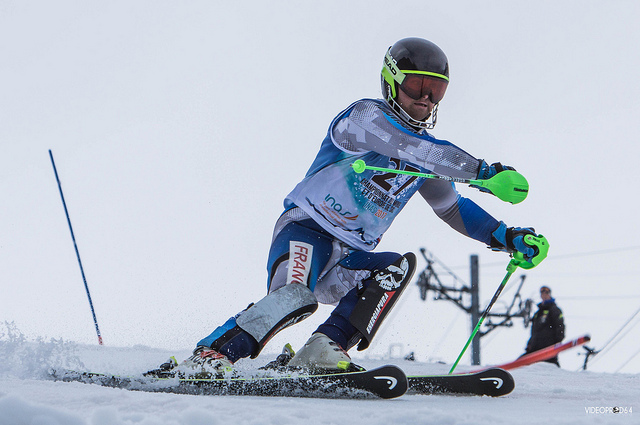 In the men’s slalom II2, France’s Paul Riche (1:56.72) was the only skier to dip under one minute in both of his runs to take gold.

Riche swept the board in all four disciplines, also wining the giant slalom, alpine-combined and super-G

Grameiser achieved a 100 per cent podium record with a further silver from the super-G and alpine-combined and bronze from giant slalom.

Dunser took over during the giant slalom storming to two leading runs to finish first with a combined time of 1:58.16.

The Austrian was once again victorious in the super-G with a top three that exactly mirrored the giant slalom.

In the women’s II2, Finland’s Bea Westerstrahle was the victor. The Fin was joined by Poland’s Agnieska Kociolek in silver and her teammate Patrycja Strama in third.

Russia dominated on the cross-country tracks with multiple wins for Ivan Volegov and Irina Guber in the II1 category.

In the men’s Volegov claimed victory in the 10km classic and 15km freestyle races.

In the 10km he led teammate Ivan Martiushev by a 17 second margin. Estonia’s Hans Teearu was third.

Volegov stood on top of the podium in the 15km, ahead of Poland’s Patryk Jakiela. Another Russian, Aleksandr Sorokin, rounded off the podium with bronze.

In the men’s II2, France’s Clement Colomby swept the board with golds from the 10km and 15km.

The women’s events were dominated by Guber who took wins in the 1.2km sprint, 5km and 10km races.

In the sprint, Victoria Prokofieva proved no match for her compatriot who had led the qualification and semi-finals. The Russian finished second in the final in front of Poland’s Magorzata Pernal in third.

The 10km featured another dominant display from Guber with Pernal this time claiming silver. Elena Shchukina added another medal for Russia with bronze.

Guber led an all Russian top three in the 5km as Prokofieva finished second and Alfia Gubaidulina third. 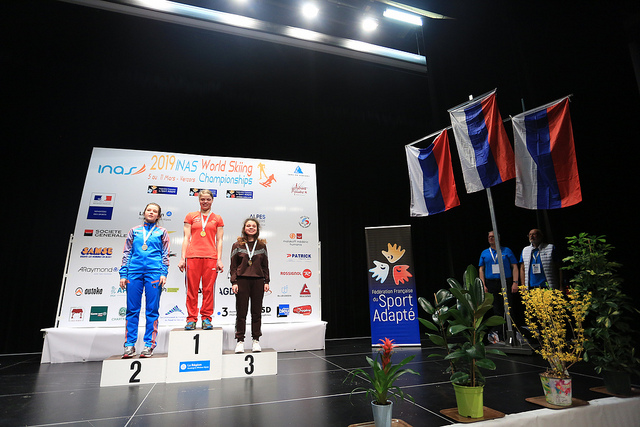 Rounding off the action was the men’s, women’s and mixed relays. Russia took both the men’s and women’s but Poland broke their form in the mixed.

Next stage of entries opens for 2019 World Intellectual Impairment Sport Global...
Scroll to top
We use cookies on our website to give you the most relevant experience by remembering your preferences and repeat visits. By clicking “Accept”, you consent to the use of ALL the cookies.
Cookie SettingsAccept
Manage consent