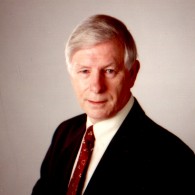 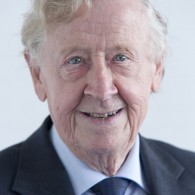 All have played an influential role in the organization over its 29 year history – guiding its development and growth into an International Federation, managing the organization in the years following the exclusion of athletes with an intellectual disability from Paralympic sport, and overseeing their successful re-inclusion in the London 2012 Paralympic Games.

They will join delegates from the World Intellectual Impairment Sport membership together with local guests from the Sheffield areas to celebrate sport for athletes with an intellectual disability.

Amaury Russo (Brazil), World Intellectual Impairment Sport President explained “This is a wonderful opportunity to not only recognize outstanding athletic achievement, but also the people who often work behind the scenes to make it possible. To do this in the presence of our former Presidents – all of whom played such an important role in making the Federation what it is today – makes this evening particularly special for everybody attending”.

Inas announces finalists in 1st Inas Awards Winners of 1st World Intellectual Impairment Sport Awards revealed
Scroll to top
We use cookies on our website to give you the most relevant experience by remembering your preferences and repeat visits. By clicking “Accept”, you consent to the use of ALL the cookies.
Cookie SettingsAccept
Manage consent