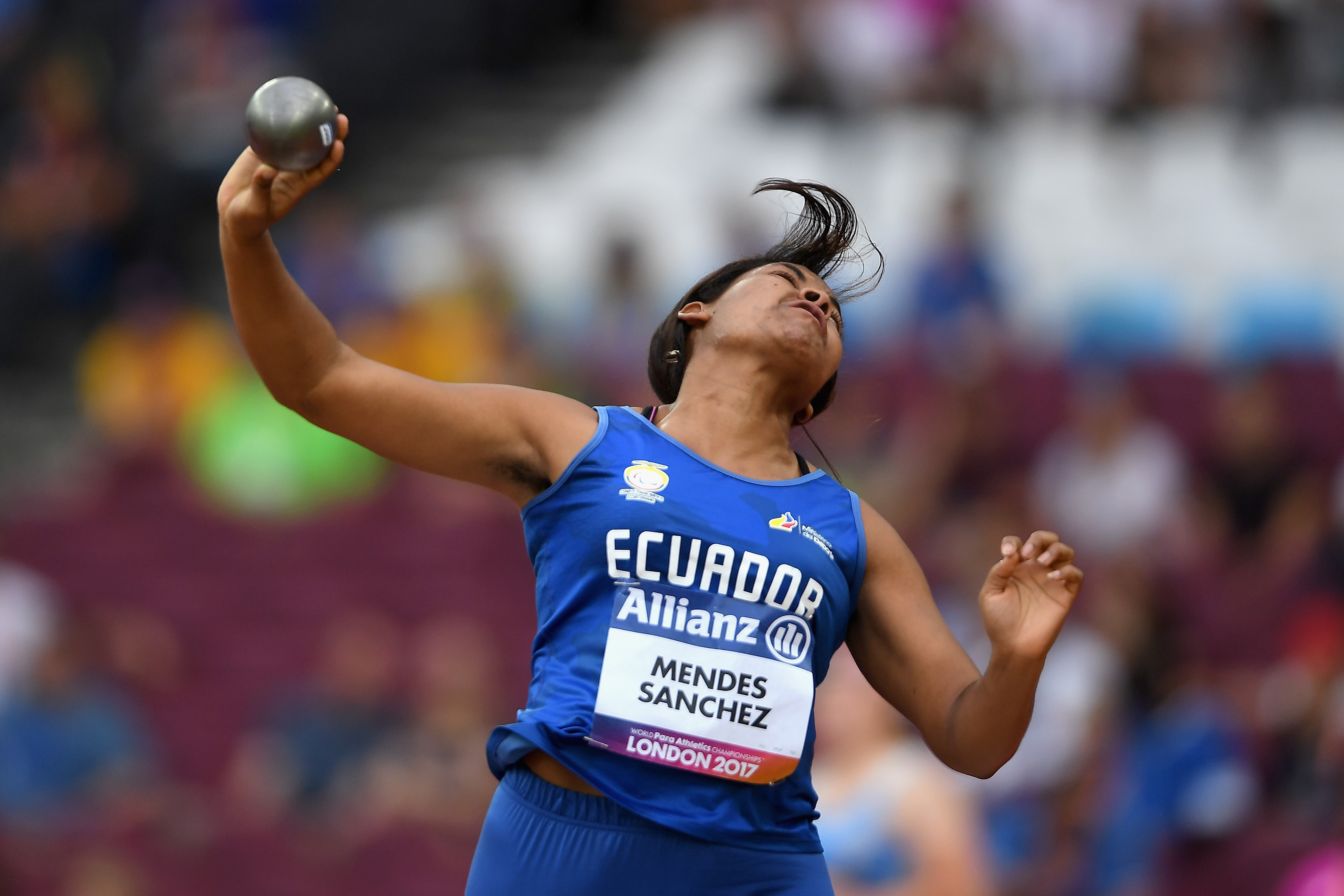 “Our strategic aims include delivering world class events and sports development as well as increasing our organisational capacity. Building upon the progress already made to develop sports committees and the constitutional changes agreed at the 2017 General Assembly, this is a moment in time which cannot be missed.”

The main focus of the World Intellectual Impairment Sport Sports Council will be competition management and delivery. The agenda will focus on all elements of a successful event but particularly those off the field of play.

“We need to push for the next level and start to work closer with organisers on the things that make competitions really special. These include media and marketing, ticketing, protocol and ceremonies and many more.

“There will also be a special focus on anti-doping and the importance of educating athletes and teams on their responsibilities.”

For the Regions Council the subject of constitutional changes and the relationship with World Intellectual Impairment Sport will be top of the agenda. The crucial role of development by regions of sports in their constituent countries will also be discussed. There will be a focus on getting everyone to develop sports not on the Paralympic programme.

Cycling and tennis is open to athletes outside of the region. Those competitions will act as the World Championships for those sports in 2018.

500 days to go: Australia’s Archie Graham shares the secret to his succes...
Scroll to top
We use cookies on our website to give you the most relevant experience by remembering your preferences and repeat visits. By clicking “Accept”, you consent to the use of ALL the cookies.
Cookie SettingsAccept
Manage consent