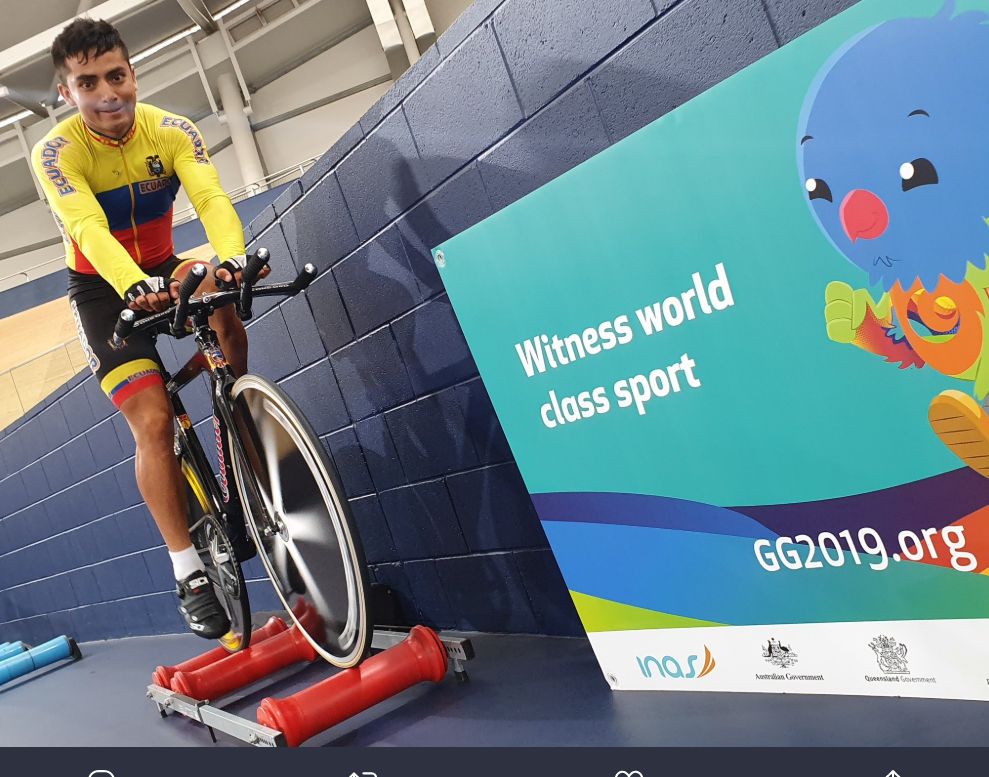 One of the most hotly anticipated events of the 2019 INAS Global Games – the men’s and women’s basketball finals – delivered drama galore on the closing day in Brisbane, Australia, on Saturday (19 October).

Going into the women’s gold medal match, the general impression was that world champions Australia Gold would take the win over Japan.

However the Japanese turned the tables on the hosts in a close game.

Determined to make their mark early on, Australia Gold opened the scoring in the first 30 seconds. Japan soon replied in a gripping match where both teams matched each other point for point.

But it was Japan that found their inner beasts and scored the final point to win the game by the slimmest of margins.

Tempers flared in the bronze medal game between Australia Green and France.

In a brutally physical tie, players went flying all over the court. However Australia emerged the victors from the tense battle, wiping out France 12-7.

Australia did not stand a chance against the full force of a Portuguese side on the march. Star players from Portugal were Fabio Pinto Soares scoring 22 points and Ruben Xavier Couto Santos with 19.

World champions France regrouped from the disappointment of missing out on the final to win bronze against Poland 88-48.

Standout players were France’s Junior Ndelo Maduka with an impressive double-double consisting of 20 rebounds and 12 points scored. Team-mate Lorenzo Moonca shone in the points department scoring them 23 of their total score.

Booth kept her focus and her head down throughout her trio of events, cementing her incredible performance in the road events earlier in the week.

One win came after another in the time trial, sprint and pursuit.

Tufino also started the day hoping to add to his gold medal from the road race. He rode to his limit to step onto the top step of the podium three times.

Results of the 2019 Para-Equestrian video competition announced
Scroll to top
We use cookies on our website to give you the most relevant experience by remembering your preferences and repeat visits. By clicking “Accept”, you consent to the use of ALL the cookies.
Cookie SettingsAccept
Manage consent