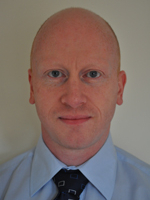 Nick joined Virtus in January 2013 as the organisation’s first Executive Director and is responsible for operational and strategic management.
He previously held a national role in sport for athletes with an intellectual disability in England and has also served on the Executive Committee of Virtus Europe.

Nick is based in United Kingdom. 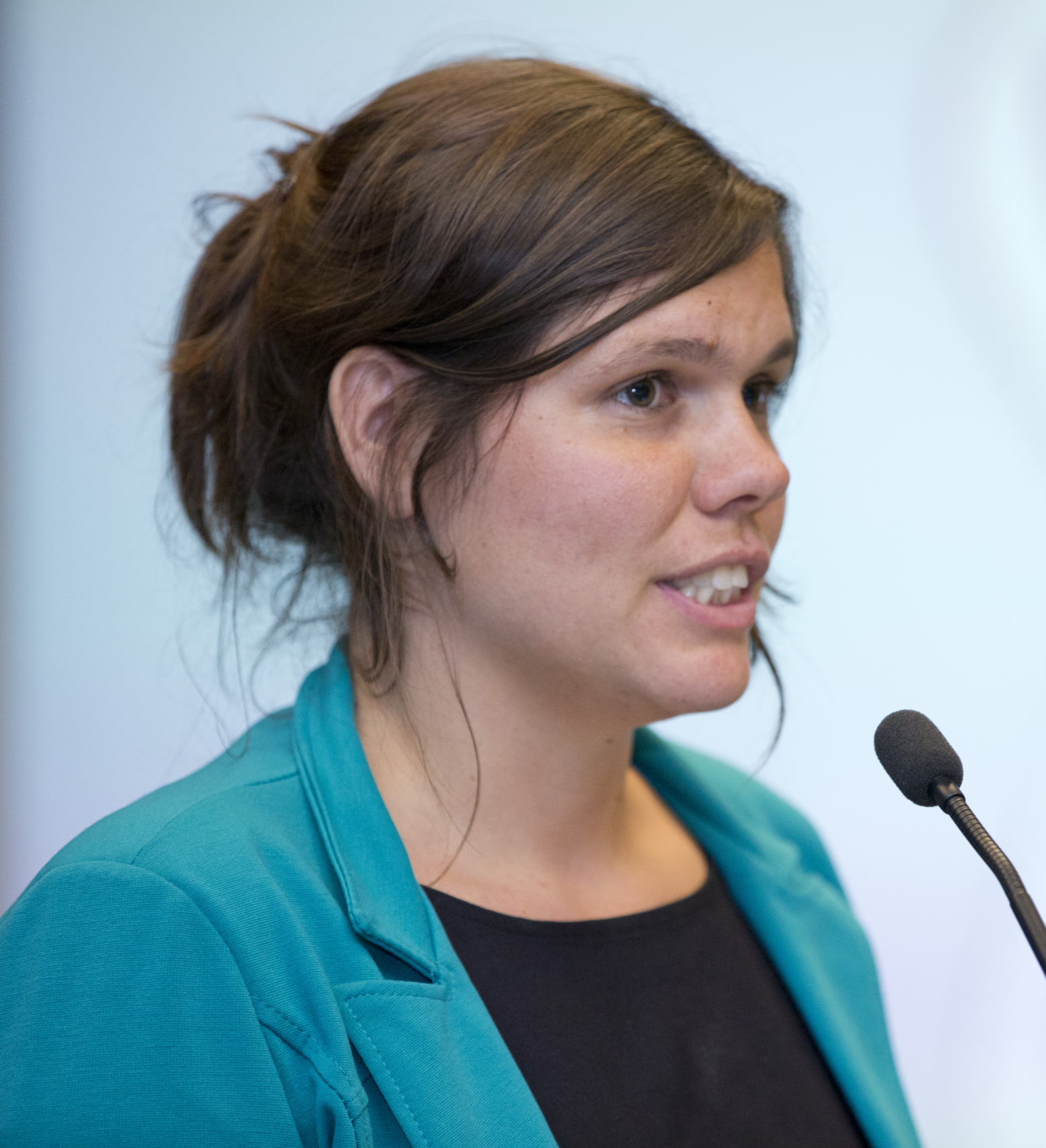 Debbie joins as the Virtus Academy Manager – a new initiative to develop a global hub of research, training, and education to be launched in 2021.

After seven years of full-time postdoctoral research at KU Leuven (Belgium), Debbie will divide her time across both organisations, leveraging on international and evidenced-based knowledge of elite athletes with intellectual disability and autism. She has published more than 25 peer-reviewed scientific articles in top journals in her field.

Debbie’s research specialised in the domains of ‘Adapted Physical Activity’ and ‘Disability Sport’, with the focus of her research on the role of cognition on sports performance among elite Paralympic athletes with intellectual disabilities.

During her PhD, she contributed to the development of evidence-based classification systems for elite athletes with intellectual disability (ID), that led to their re-inclusion in the Paralympic Games. Afterward, she was appointed as the coordinator of the “International Research and Development Centre for Classification of Athletes with Intellectual Impairments”, which was officially recognised by the International Paralympic Committee. In that position, she coordinated a collaborative network of national and international research groups and representatives of sports organisations, to perform cutting-edge research with an impact on society.

Debbie has broad expertise as a researcher, beyond evidence-based classification. She was involved in numerous projects related to coaching para-athletes, psychosocial aspects of disabilities, health-enhancing physical activity, and performance optimisation.

Debbie is based in Belgium. 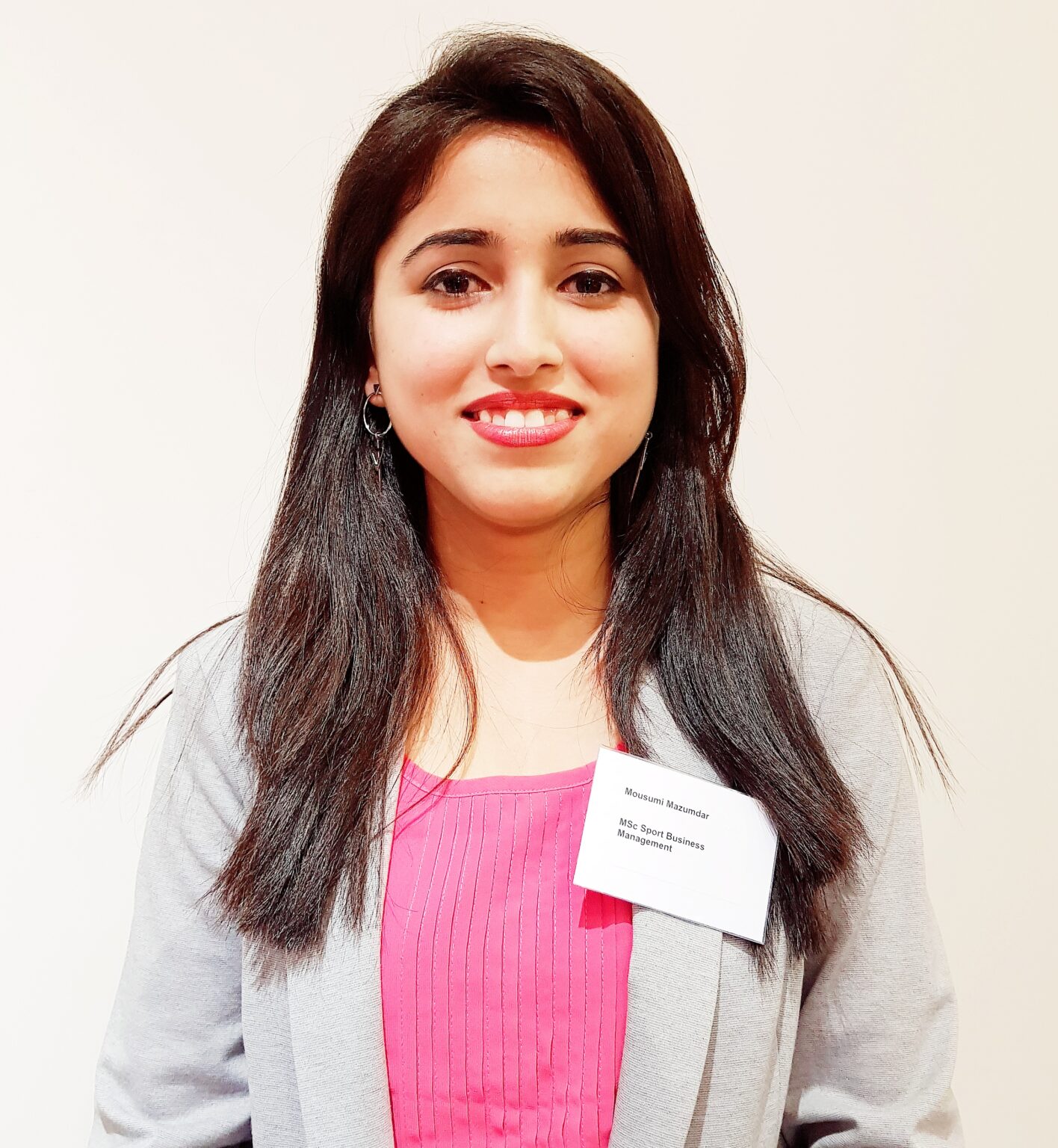 Mousumi was promoted to Junior Marketing and Communications Officer post in February 2022. She first joined Virtus as an intern during her Masters degree in 2018 – attending the 2018 European Summer Games in Paris and has since attended numerous events including the 2019 Global Games and the Tokyo 2020 Paralympic Games. Mousumi assists with social media, newsletter, and website updates.

Mousumi is passionate to work in disability sport sector and enjoys advocating for athletes with intellectual impairments. She is the youngest among the core staff and brings in fresh ideas for marketing.

Mousumi was also the Head of Physical Education and Sports at GEMS Cambridge International School, Sharjah, UAE from January 2020 – January 2022.

Mousumi is currently based in Mumbai, India. 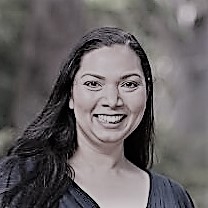 Nithi joined Virtus in May 2020 in a consultancy role and is the Virtus brand champion. She leads the delivery of consistent and on-brand communications, strategic marketing campaigns for Virtus events, and provides advisory guidance to Virtus event LOCs.

As a generalist in marketing, communications, stakeholder engagement and public relations strategy and advice, Nithi enjoys working with diverse organisations that are willing to try new things never done before and to contribute to organisational innovation.

Nithi is based in Australia.