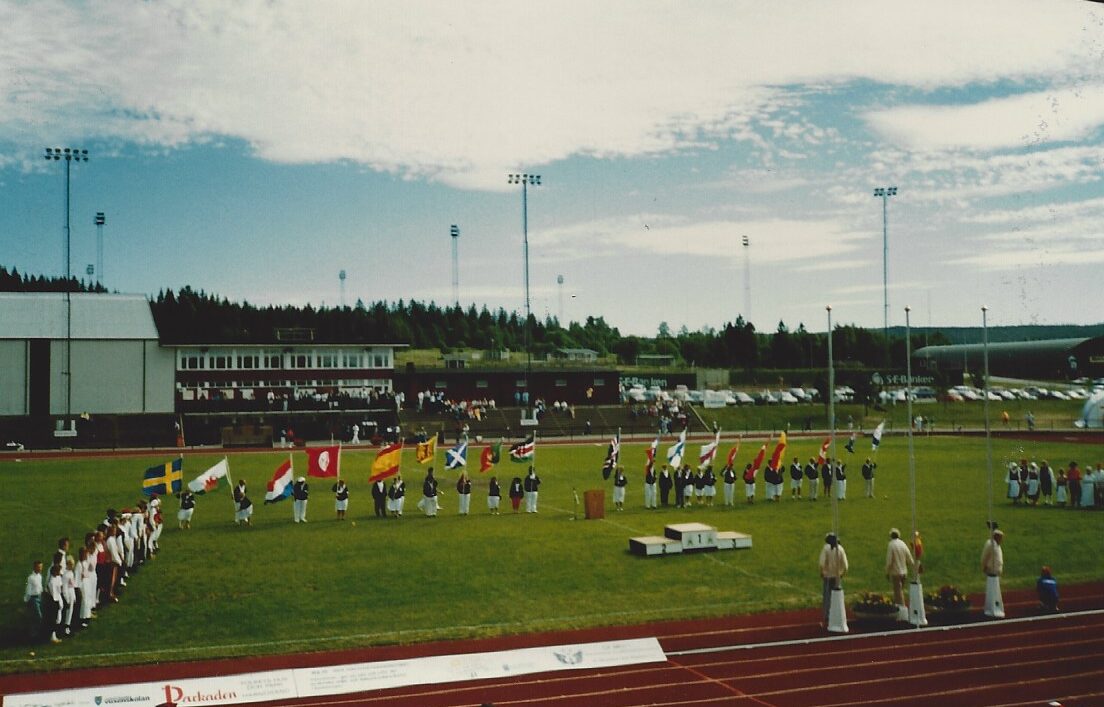 The event marked the start of a comprehensive programme that has grown to include 15 sports, more than 80 nations and many thousands of athletes worldwide each year.

Marc Truffaut, Virtus President, said “The first World championships were a pivotal moment in the organisations history. Parents, coaches, sports administrators and supporters came together to create a high-performance competition based on International Federation rules, giving athletes with an intellectual impairment an opportunity to pursue their sporting dreams to the highest level for the first time. More than 30 years later we can be proud that this has grown into a worldwide movement”.

The Championships were represented by 18 countries from Europe, Africa (Kenya and Egypt) , Asia (Sri Lanka) and Australia. Host nation Sweden topped the medal table closely followed by Australia and Iceland.